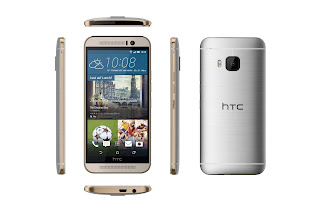 Step 3: According to your requirements, you can click the time setting box then choose Custom option, input the Begin and End time to convert the clips which you want.

Or you can click the pencil icon in the file list, and input the new name of the output file.
Click the Preferences... through M4VConverter Plus - Menu to reset the output folder according your need.
Step 4: In the profile drop-down list, there are kinds of output presets and video formats to choose, here we choose “Same as source for mp4”, which also supports 30X+ faster conversion speed. After conversion, you can transfer the converted MP4 videos to your HTC One M9 easily and enjoy them freely.
For more detailed information about M4V Converter Plus, go to the online guide center.
发帖者 MCP 时间： 00:48