PS4 VS PS3: IS IT WORTH THE NEW-GEN UPGRADE YET?

As we reach the two-year anniversary of the PS4, now's a great time to consider making the upgrade from your ancient PS3.
Sony's new-gen console has changed a lot over the past couple of years, making it focused on becoming the ultimate gaming console – rivalling the Xbox One's aim to be the best entertainment system.
Is it time to upgrade? Well, we'll guide you through the key selling points that should help you make that decision this year.


The PS3 had three key iterations – the chunky and beastly original, the PS3 Slim and the most recent budget Slim with a corrugated, sliding disc tray cover. The PS4 is closest in design to the middle one, thankfully, as it was the most aesthetically pleasing.
However, the PS4 isn’t exactly like the PS3. It has more angular slanted sides, and a light running down the middle indicating its status.
Like the PS3, though, it is a rather large console, measuring up at 27.5cm wide, 30.5cm deep and 5.3cm tall. The PS3 Slim is 29cm wide, 29cm deep and 6.5mm, so it's actually a little larger and fatter than the PS4.

The PS4 is practically silent, even when playing some high-level games for long periods of time. It is, as was originally hoped, a lot quieter than the PS3.
This might be of interest to those of you who already own a PS3, but for those jumping straight to PS4, you won’t even need to factor in fan noise as a consideration.
However, it is worth considering that our now two-year old PS4 is creating quite a lot of fan noise when playing games. If you want to avoid this, there's a new PS4 "C-Chassis" model that is a lot quieter and slightly smaller than the original PS4.
It's not easily obtainable, but it's certainly worth thinking about if noise is a big factor for you.

Sony says that the PS4 is roughly 10 times as powerful as the PS3. Other than being a lot more powerful, as you’d expect, the most important difference between the two is that they use completely different architectures.
The PS3 uses a custom Sony-made Cell architecture that was long criticised for being hard to develop for.
Sony’s latest console definitely has taken a different tack. It uses an x86-based chip, which is the same type used in both Windows PCs and the Xbox One.
Under the hood, the PS4 features an 8-core AMD Jaguar CPU (max 2.7GHz) with an 800MHz AMD Radeon GPU and 8GB of GDDR5 RAM.
The PS3 has a main 3.2GHz single-core CPU with a collection of companion cores. Plus it comes with a 550MHz GPU and 256MB of DDR3 RAM. That clock speed might sound rather high, but the PS4 processor is easily the better and more powerful of the two.
Because the PS4 uses a totally different architecture to the PS3, it does mean that you can’t play PS3 games on the new console. Instead, you’ll need to wait until PlayStation Now launches in the UK next year to be able to use the cloud game streaming service to play PS3 games on your PS4 over an internet connection.

The PS4 comes with the brand new DualShock 4, which is quite a marked redesign on the PS3 DualShock 3. The DualShock 4 been made slightly larger and heavier than its predecessor, with the grips elongated too.
Sony also carefully redesigned the shoulder and trigger buttons on the DualShock 4 for easier access and better feedback for games like shooters or racers.
What’s immediately a huge difference between the DualShock 4 and DualShock 3 is the fact the former has a rather substantial touchscreen in the centre of the controller. This can be used to perform a variety of functions both on the UI and in game.
There’s also a new headphone jack port right at the bottom of the controller, making it easy to add earphones and a mic for in-game chat or just having a more immersive experience.
Sony has also tweaked some other design elements, with the joysticks slightly further apart, a circular panel for the face buttons and Options and Share buttons rather than Start and Select.
That Share button means that you’ve got access to all the PS4 game sharing options right within thumb’s reach. Those sharing options include the new Share Play functionality, which lets you create what Sony is calling the “virtual couch experience”, sharing your games with other PS4 players without them having to own the game too.
Of course, another big difference with the DualShock 4 is the presence of the light bar at the front of the controller. It not only allows the PS4 to track your position in the room, but it also combines with the improved SixthAxis motion sensor to make motion gaming much more possible on the PS4 without a Move Controller.
That light bar also changes colour according to what’s going on in your game too.
The DualShock 4 might take a bit of getting used to for those already familiar with the DualShock 3, but it’s definitely the superior controller. 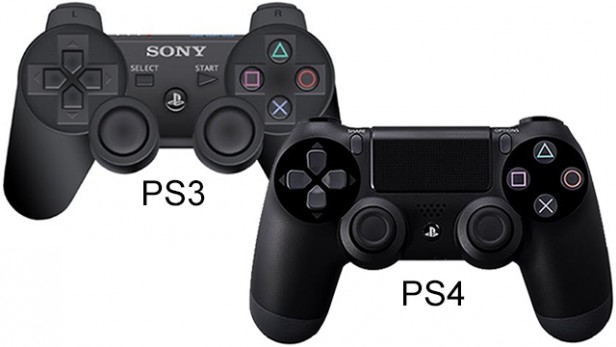 Because the PS3 has been out considerably longer than the PS4, it definitely has the more impressive games line-up. Like the Xbox 360, developers have promised to support the PS3 for a number of years yet, so you’ll still get some new games for an investment in the last generation console.
However, if you’re willing to invest in the PS4, you’ll experience better resolution gaming and its game library is getting stronger every week. You won’t be able to deny that the PS4’s 900p/1080p HD resolution makes even the cross-platform games so much better. Plus, increasingly, you’ll only get the full game features on new-gen platforms.
The PS4 launch line-up wasn’t exactly stellar, with titles like Assassin’s Creed 4: Black Flag, adventure title Knack, side-scrolling shooter Resogun, PS4 exclusive Killzone: Shadow Fall and FIFA 14 appearing in stores on release day.
But, since the PS4 release date in November 2013, we’ve had some rather awesome PlayStation exclusive games grace the black box. Just look at our best PS4 games round-up, or head to our list of the top upcoming PS4 games for 2016 to get a look at the future of PS4 gaming. 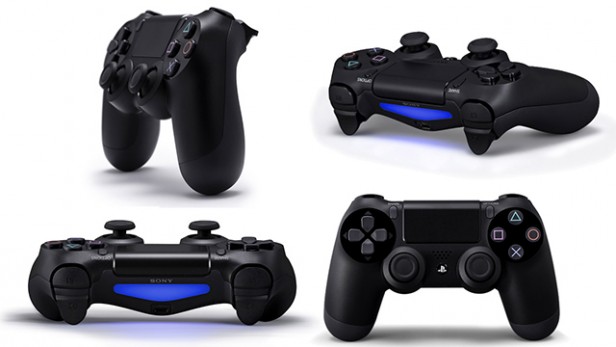 The PS3 is still a far better media machine than the PS4. Sony’s older console can play videos stored on memory sticks or external hard drives, and the PS4 still won't play anything other than MP4 files.
Sony just introduced the ability to play music files from a USB stick, but you can’t store them on your PS4 or play other video files just yet.
The PS3 can also wireless stream files form other devices. The PS4 can do this, but only using the Plex app.
The PS4 does have a increasingly strong app line-up though, so don’t sign it off entirely as a media centre. At the time of writing, the PS4 has the following apps:
Netflix, Amazon Prime Instant Video, BBC iPlayer, Demand 5, BBC News, BBC Sport and Now TV.
Sadly, there’s not yet DLNA support for PS4. 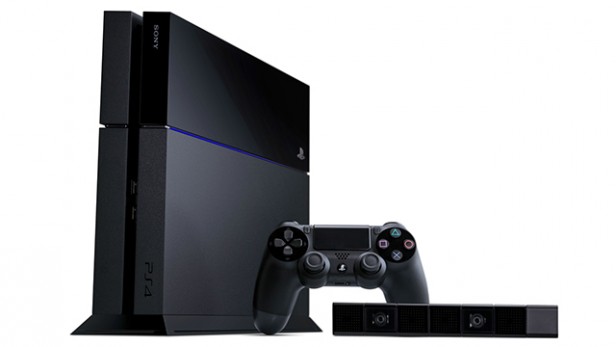 Some of the earlier PS3 models could play PS2 games, with the higher end models running the games because it had actual PS2 hardware inside. The lower end models did so via software emulation, but that limited compatibility. Some of the later models simply don't support PS2 games at all.
As for the PS4, there's two ways it's dealing with backwards compatibility. For PS3 games, there's PlayStation Now. This cloud-based streaming service allows you to play PS3 games on your PS4 by streaming them over the internet, with payment taken on a rental or monthly subscription basis.
For PS2 games, Sony is slowly adding select PS2 titles to the PlayStation Store, which you can buy, download and play on your PS4.
Neither is the most elegant solution, and it doesn't take into account whether you already own any of the games. That means you'll have to pay again for your PS3/PS2 nostalgia.

The PS4 managed to hold its £349 launch price for quite some time, with very strong sales since its release two years ago. However, you can now pick up a PS4 with a game or two for between £250 - £300.
And that includes the very temping 1TB Player's Edition console too.
You can still pick up the latest PS3 Super Slim brand new for £165 for the smaller 12GB model, or around £200 for the larger 500GB version, which you’ll want for storing all your games.

VERDICT – IS IT WORTH THE UPGRADE?

If you don’t yet own a PS3 and have quite a tight budget, you won’t be doing yourself a disservice by picking up the last-gen console.
However, the PS4 has established itself over its two-year lifetime as the gamer-focused console, especially with features like SharePlay. You’ll appreciate the higher quality games, strong indie focus and tonnes of new features coming your way in the near future.
Now is a great time to upgrade to PS4 too, because of the wealth of PS4 exclusive games coming in 2016 are going to define Sony's latest console.
发帖者 MCP 时间： 20:27